Founded by Barun Kushwah who has a vision to spread the ancient knowledge of yoga as well as to make it applicable and reachable to every individual for self transformation.

At Rhythmic Power Yoga we have combined the concept of yoga, which means “unison with rhythm”, with work outs which will help you balance and increase your strength and develop vitality to bring flexibility and joy, leading to self awareness.

At Rhythmic Power Yoga we ensure you lead a balanced life where body, mind and heart are all connected for a truly inspirational experience.

We also teach classical yoga, laying emphasis on enjoying the postures, relaxation, meditation and chanting. It focuses on enhancing your ability to enjoy the postures & also use the power of breath for sense of utmost wellbeing, resulting in a beautiful and slim silhouette.

The centers are spread all over Indore and offer a wide variety of power yoga classes for obesity and weight management and general wellness and yogic therapy.

Barun Kushwah is a yogic spirit enrouted with values & insight. A yoga practitioner since 17 years, who firmly believes vedic science has no confinements to what can be learned from it, if explored. His primary motive since his introduction to yoga has been knowledge empowerment through “Swadhyay”. He ushers wellness by promoting lifestyle changes.

YOGA AND MEDITATION INSTRUCTOR
2009 to Present

Secured Gold Medal along with title of “Champion of Championship” in National &
International Yoga Olympiad 2008 organized on 26th and 27th December, 2008; under the
age group 18 to 24 years.

How To Use HashTags Correctly 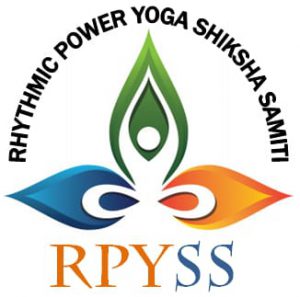